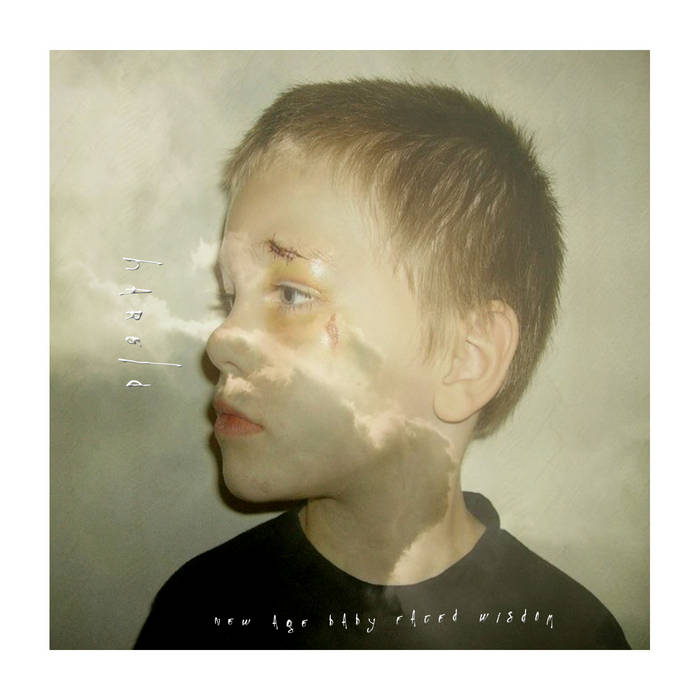 Angelic melodies, sheer textures, and a sense of calm carry Hareld's completely unique style of hip-hop. This is not the sort of murkiness of cloudrap. Rather, it calls back to early 90s forms such as PM Dawn and Basehead. Clear and clean, and unafraid to make stunning moves and changes. His compositions are magnificent and grand, rarely limiting themselves to short pop song structures, while still putting hooks and bars to fantastic use. You've never heard anything quite like this form of bliss.

Hareld appeared on the True Neutral Crew album 'soft rules' and on the 'EVIL II' compilation. This is his 2nd full length album, and first for Deathbomb Arc.

Comes with a lyrics document.